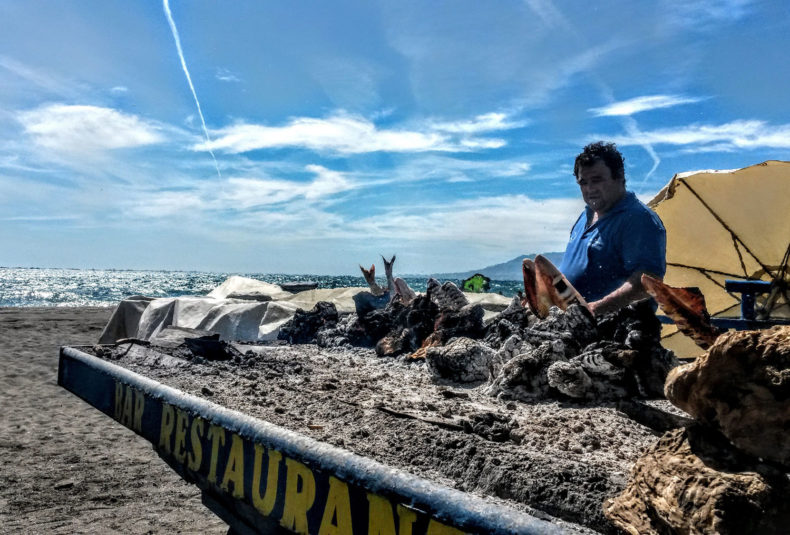 Costa del sol maybe be one of the best marketing ideas in the history of tourism. It was not a Spaniard though, maybe not surprisingly, who invented it. It was first used by an Austro-Hungarian diplomat called Rudolf Lussnigg who called Almeria cleverly the city where the sun spends winter.

In the 40s the slogan became popular and widely used by the local media but it was the 50s and the influential newspaper El Sur who began to use the name exclusively for the malagan coast.

The region consists of three different parts: the Malaga mountains, the Malaga valley and the part of the Guadalhorce valley and these three different structures inspire the rich gastronomical mixture of this region. The cuisine is clearly divided into two distinct directions: the sea and the mountains. Sadly though, both of these rich directions were reduced by the local restaurants to 3-4 dishes which they seem to be going to repeat tirelessly until the end of the world. Although the situation seems to have improved lately, in 99% of the restaurants the coastal cuisine is still represented solely by the fried fish and fish skewers while the mountain cuisine is shrunk to the famous plato montés (the popular dish of fried chorizo, green pepper, egg and potatoes).  It is best seen in Málaga capital the huge abyss between the richness of the traditional cuisine and the poverty of the actual gastronomic offer. There is an infinite variety to be revealed in the near future from the local cultural tradition, the earthy games stews of the mountains, the endless variations of the fish and seafood recipes.

Recipes from the region 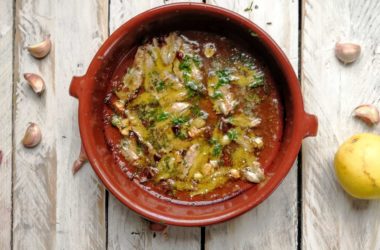