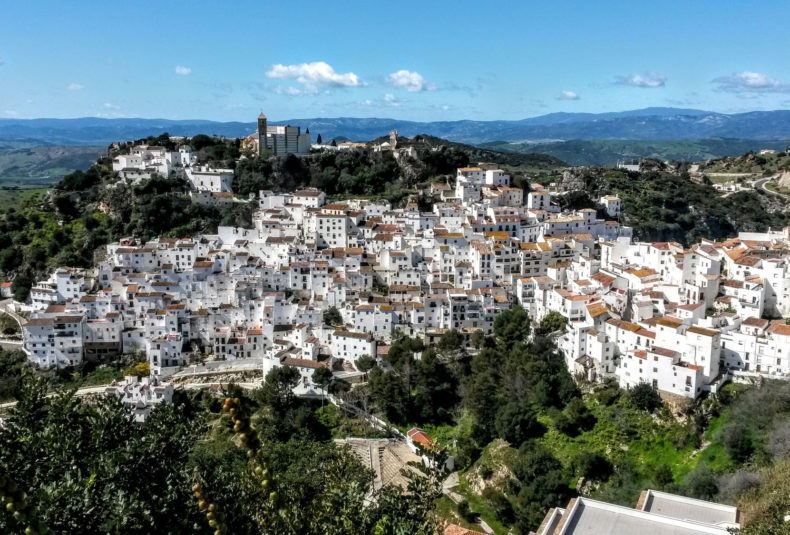 Costa del Sol is really crazy and if you are a normal human being, it is highly probable that you will dislike it more than like. On the coast, it is a continuous chain of tasteless blockhouses built in the chaotic building fever of the past. The beaches are not beautiful and the towns lack any urbanisation concept. There are drunk tourists without money and there are Russians and Arabs with too much of it. It is confusing and interesting and always surprising. You probably hear more English than Spanish and there are definitely more golf courses than agricultural lands.

The region consists of 7 municipalities: Benahavís, Benalmádena, Casares, Estepona, Fuengirola, Manilva, Marbella, Mijas y Torremolinos and it is definitely Marbella, also called the Spanish Miami, which concentrates the positive and negative essence of the region in the most explicit way. It is very cosmopolitan and the original Andalusian character has given way a long time ago the agressive foreign money which transformed it into the paradise of the rich and wannabes from all around the world. On the positive note, Costa del Sol is no doubt the gastronomical capital of Andalusia and represent with its 8 Michelin stars the only reasonable alternative to the Catalan, Basque and Madrid powerhouses.

The restaurant scene is wild and wide and includes almost everything you could think of, including a wide range of international restaurants which are traditionally hard to find in culinarily rather conservative Spain. It is difficult to discover the real local cuisine under the coating of the global gastronomy but besides the coastal classic there are very interesting recipes and products in the inland parts of the region, especially the goat milk products and dishes.