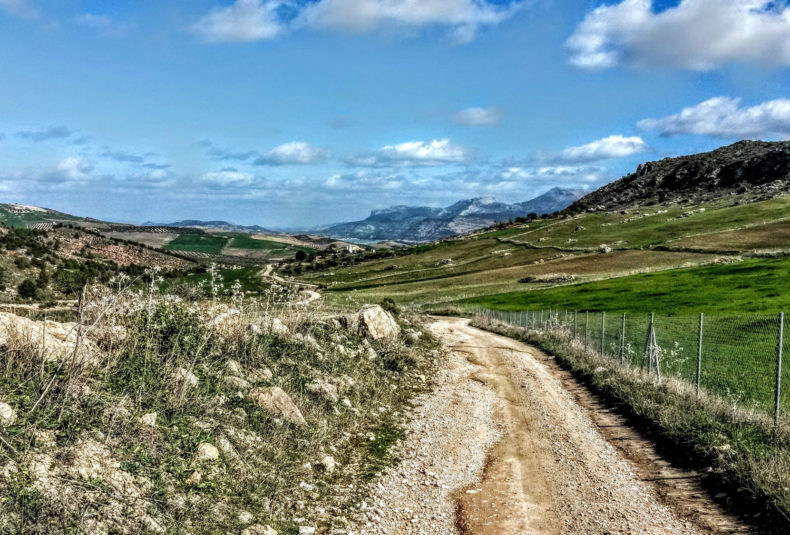 Guadalteba is the cradle of the region because it was exactly this territory where the first ancient humans 600.000 years ago decided to settle along the banks of the Guadalteba and Turrón rivers. The breathtaking caves of Ardales and Bobastro are the witnesses of the prehistory with great paintings and engravings and they have been declared the World heritage.

Guadalteba gets wrongly neglected because compared to other regions it is relatively difficult to explain its beauty on paper. It lacks some truly remarkable record features but its landscape is of incomparable beauty and some of its monuments are really worth a visit. The newly restored dramatic ferrata route called Caminito de rey is definitely the highlight of the region.

Another recommended place worth visiting is the Natural Reserve of the Lagunas de Campillos, a redoubt of several species in danger of extinction such as flamingos, stilts or ducks.

The olive oil of Ardales is one of the most popular in Málaga and the town hosts a popular Fiesta de la matanza (the pig slaughter fiesta) which gives you a complete idea of the local gastronomy.